Body shaming has become an alarming problem in the U.S. And the fallout is staggering. A shocking 30 million people will suffer from an eating disorder sometime in their life. About 1,000 women die each year from eating disorders due to malnutrition, heart attack, and suicide.

51% of 9 and 10-year-old girls say they feel better about themselves when they are dieting.

Not much gets me riled up quite like body shaming (or fat shaming).

I have to be honest, when we’re at home we sometimes giggle when our hilarious daughter, Maddie (who lovingly refers to me as “Mama Nori”) sometimes declares in her deepest voice, “Big Mama Nori Hungry!”

She has a point because I do like to eat. So we laugh it up and move on because it doesn’t hurt my feelings.

However, the lasting effects of body shaming are no laughing matter.

As you read in the statistics above, eating disorders (ED) are a serious problem for many people. And, according to the stats, ED patients are getting younger and include more and more people.

Some of the reported causes of ED include teasing, bullying and dieting to “look better,” all of which can be related to body shaming.

So let’s define it.

What Is Body Shaming?

According to the dictionary, body shaming is,

“the action or practice of humiliating someone by making mocking or critical comments about their body shape or size.”

“We can say it’s not OK, and we don’t want to live in a culture where people can say such hurtful things. Body shaming is always people shaming.”

In a recent article, mindbodygreen.com said that body shaming can include a variety of behaviors. Let’s take a look at them below.

Dr. Jennifer Greenberg is a research director at Massachusetts General Hospital. She works with patients who suffer from severe fixations on their appearance. When asked about the constant barrage of the media influence she had this to say:

“The more that you’re exposed to these unrealistic, unattainable ideals, the more you’re likely to compare yourself or even compare others to those ideals, and the worse you tend to feel about yourself.”

Have You Experienced Body Shaming?

Have you been on the receiving end of body shaming? If so, how did you feel? Angry or hurt?

Did feeling that way ever bring you to a place where you decided to stand up for yourself and others which led you to feel empowered? Let me explain what I mean by that.

Sometimes a person will use body shaming as a platform to stand up for what’s right or advocate for other people who don’t have a voice.

What action did you take, if any? Did you confront the body shamer? Or, maybe you were the one doing the shaming.

Things that make you go hmm.

Trust me. I’ve had plenty of “open mouth, insert foot” moments in my life, so let’s just be honest here.

If you were the shamer what do you think led you down this path in the first place? Were you feeling lonely? Jealous? Self-conscious? Or was it something else?

It’s important our society examines what causes people to accept body shaming as okay. In many circles, it seems to be a harmless acceptable norm.

But, why is this so?

You probably agree that body shaming is never okay. Plus, we’re doing ourselves and our children a huge disservice by overlooking body shaming.

How To Deal With Body Shaming

The way you respond is completely up to you and your comfort level with the person and situation. Here are a few ideas and strategies to consider.

Summary – How To Deal With Body Shaming

As you can see, body shaming is a real problem in our society. It’s something people do to other people. It is also something we can do to ourselves and it is not healthy.

There are several things to consider when you experience body shaming. Thinking about some of the strategies above can help you deal with a difficult situation.

Sometimes you may want to confront body shaming when you witness it. But if you don’t feel safe or up to talking that’s totally fine too. It’s okay to find a safe place. If you see someone else being body shamed you can be a supportive friend.

Talk about how it makes you feel so you can work towards developing a healthy body image and protect the innocent and defenseless.

Let’s work together to create a new norm. You can make a difference!

Related: The Ultimate Guide To Improving Your Body Image

What are your thoughts or experiences with body shaming? Any tips to share?

Share below in the comments section. I’d love to hear what you think! 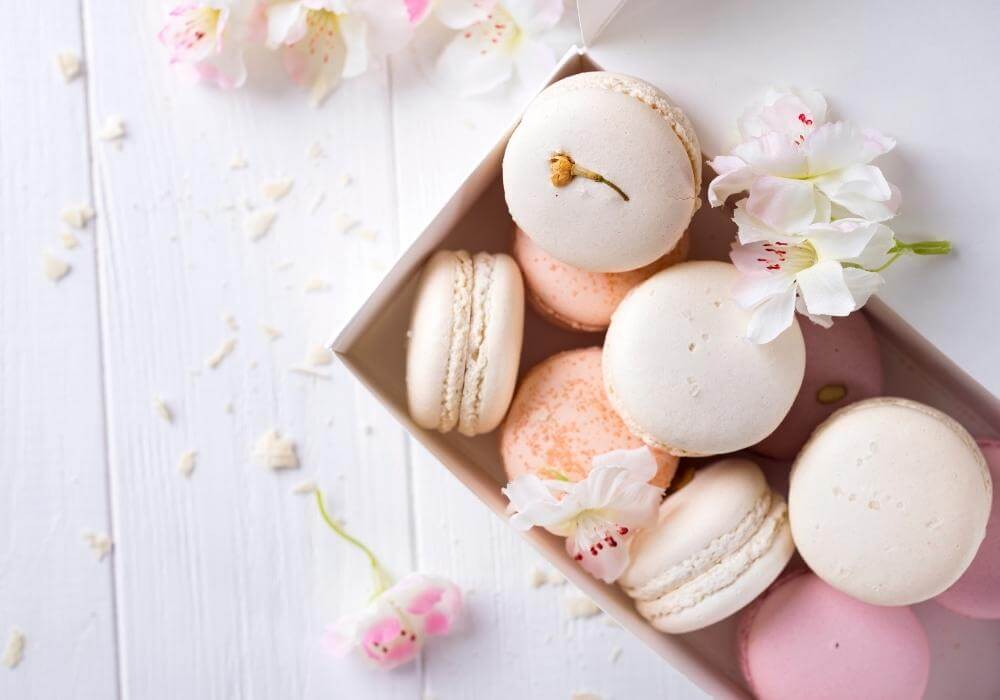 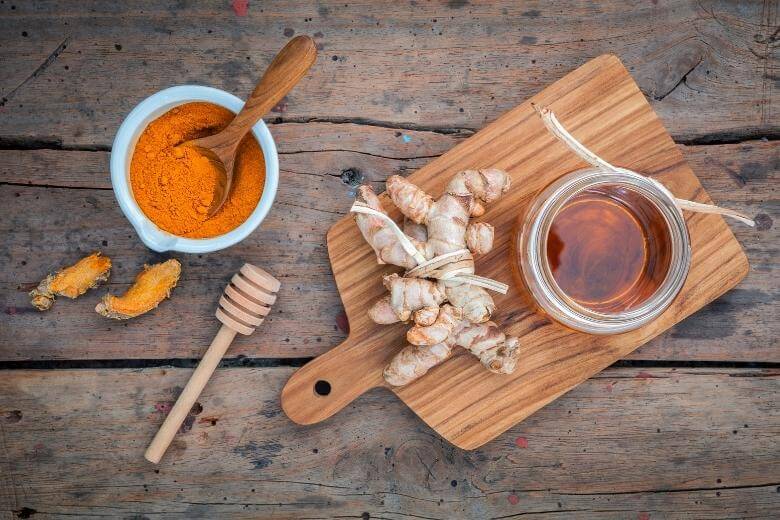 12 thoughts on “What Is Body Shaming: How To Deal With It” 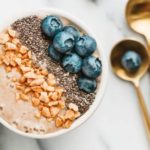 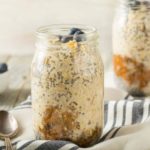 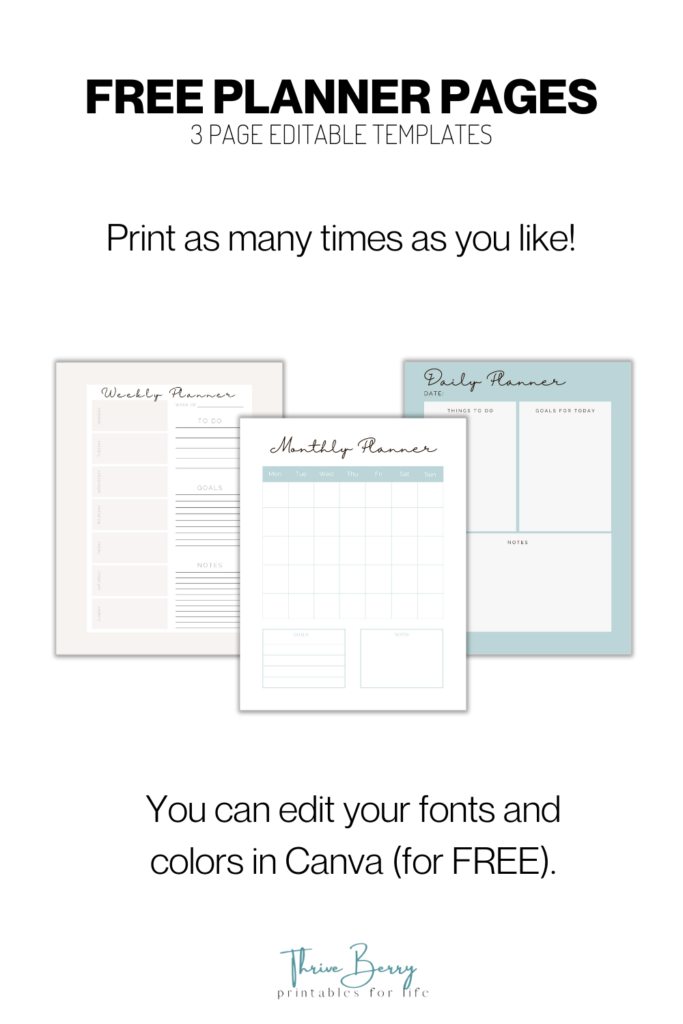