According to the CDC, Lyme disease is the fastest-growing vector-borne disease in the United States. It can be difficult to diagnose because it resembles so many other conditions. For this reason, it’s often called the ‘great imitator.’

Despite a common belief that you can only get Lyme in the northeast, the ticks that carry Lyme have expanded and Lyme has now been reported in all 50 U.S. states. Prevention is the best cure.

It’s crucial to know the signs and symptoms of Lyme and other tick-borne diseases. And it is also critical not to delay treatment or stop treatment too early.

These posts are full of research-based information about Lyme and other tick-borne illnesses. I also share my personal experiences with untreated, chronic Lyme disease, RMSF, and tularemia.

How To Sleep Better With Lyme Disease

Do you have trouble sleeping? Not sleeping can disrupt your immune system making you more...

16 Facts You Need To Know About Lyme Disease

You’ve probably heard that Justin Bieber was recently diagnosed with Lyme disease. Yet even before...

One question I hear a lot is about how to fight Lyme disease naturally. So...

May is Lyme Disease Awareness month and Lyme remains a hot topic. This is likely...

Coronavirus Information For People With Lyme

Coronavirus disease (COVID-19) cases have been reported in over half of all U.S. states. People...

Pop star Justin Bieber announced this week that he was recently diagnosed with Lyme disease.... 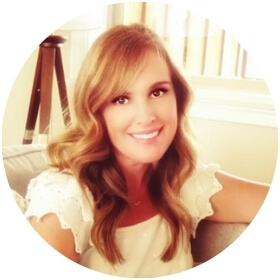 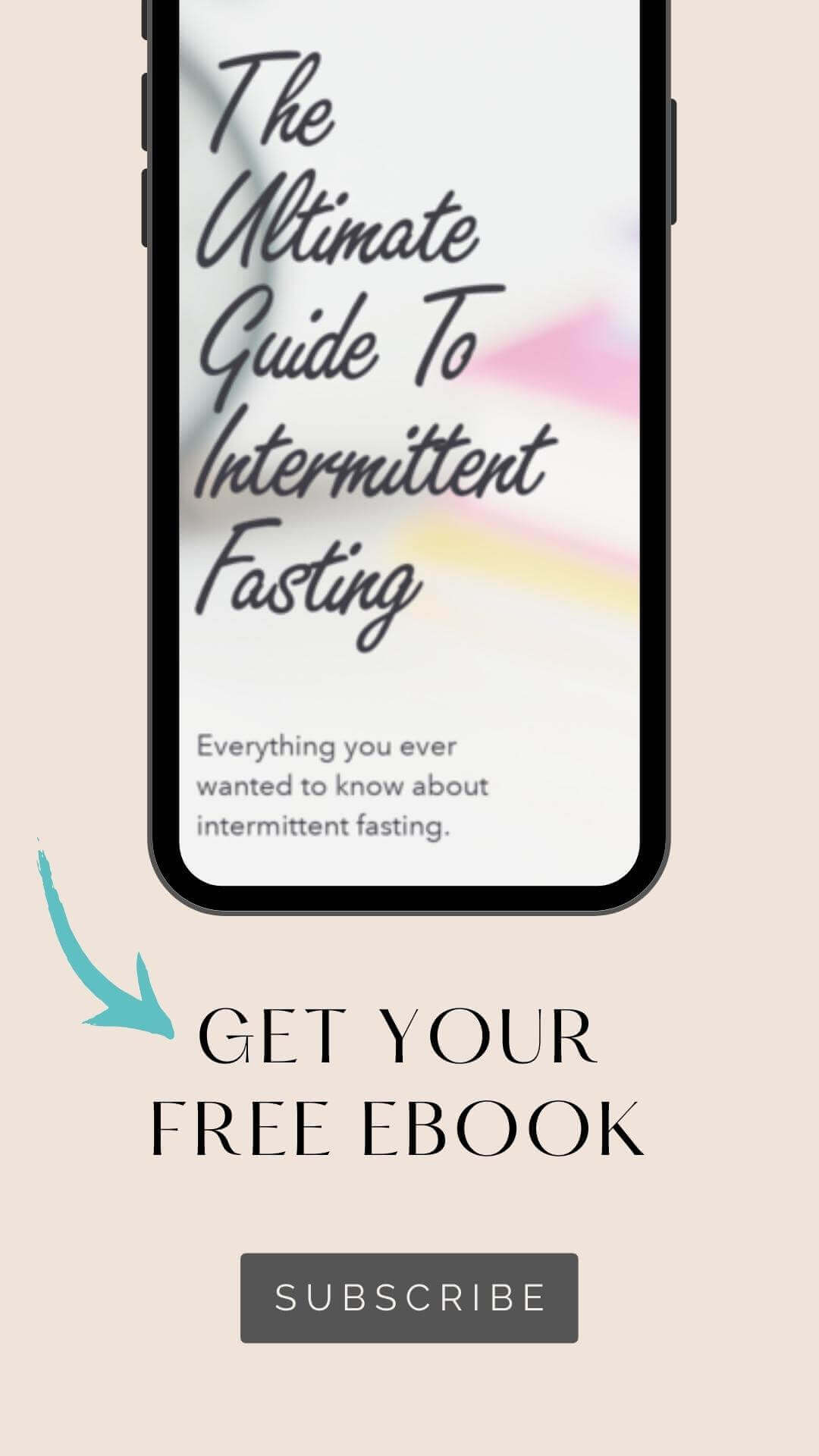 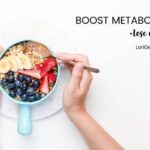 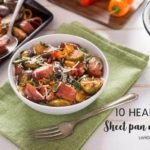 16 Facts You Need To Know About Lyme Disease