Find out 16 facts about Lyme disease and what you need to know to protect yourself from this debilitating disease.

You’ve probably heard that Justin Bieber was recently diagnosed with Lyme disease. Yet even before he shared this, people have been talking more about Lyme — and with good reason. According to top (and beloved) Duke oncologist Dr. Neil Spector, who passed away in June of 2020.

“Lyme is the infectious disease equivalent of cancer.”

Dr. Spector had to have a heart transplant because of irreversible heart failure, which was caused by undiagnosed Lyme disease, and recently passed away from complications of Lyme.

You may have heard of the bacteria called Borrelia Burgdorferi that causes Lyme. This is the one that people talk about the most. But, in fact,

“There are 5 subspecies of Borrelia Burgdorferi, over 100 strains in the USA, and 300 strains worldwide. This diversity is thought to contribute to the antigenic variability of the spirochete and its ability to evade the immune system and antibiotic therapy, leading to chronic infection.” (1)

The bacterium is a spiral-shaped spirochete. Try saying that 5 times fast.

But all joking aside, Lyme disease is no laughing matter. In fact, it’s a grim topic for any of the millions of us who have it or have had it. Lyme is a worldwide disease and has been reported in all 50 states.

This video from Dr. Mark Hyman, MD, with Todd Lipine, MD, is on how to recover from chronic Lyme and tick-borne diseases.

Below you’ll learn what you need to know about Lyme disease.

1. Lyme disease is a national epidemic.

Over 427,000 cases of Lyme disease are reported each year, according to the CDC. This is 10 times more than previously reported.

Furthermore, Lyme is underdiagnosed and under-reported. This means that many people have Lyme and co-infections but don’t have a diagnosis and are not receiving treatment.

2. Lyme is called “The Great Imitator.”

This is because it can mimic other conditions such as arthritis, Chronic Fatigue Syndrome, fibromyalgia, Bells Palsy, ALS, Parkinson’s, Alzheimer’s, MS, ADD, Lupus, and others.

This also makes diagnosing it difficult because it looks like so many other diseases.

get the ebook now!

3. Less than 50% of Lyme disease patients recall a tick bite.

The ticks are often the size of a poppy seed and go undetected. A tick can be as tiny as the period at the end of this sentence. (2)

4. Less than 50% of Lyme disease patients recall a rash.

Many people never get a bulls-eye rash despite what you may have heard. Some may encounter other types of rashes, but many don’t recall a rash at all. (3, 4)

5. Lyme disease impacts 6 times more people in the U.S. than HIV/AIDS, yet it receives less than 1% of the funding.

And Lyme is nearly twice as common as breast cancer. Yet insurance doesn’t cover long-term treatment for chronically ill Lyme patients. So they have to pay out-of-pocket for expensive treatments.

As a result, many cannot work anymore. Some have even lost their homes simply trying to pay for proper medical care. Something is very wrong with this picture.

6. According to the CDC, Lyme disease is the fastest-growing vector-borne disease (VBD) in the U.S.

7. Anyone can get Lyme disease.

But children and those with lower immune function are among the most susceptible. People exposed to mold, parasites, and systemic infection are also especially vulnerable.

Related: How To Strengthen Your Immune System Naturally

8. There are 5 subspecies of Borrelia Burgdorferi (the Lyme spirochete), over 100 strains in the U.S. and 300 strains worldwide. (5)

And the alarming fact is that these spirochetes are adapting to the environment. They can change forms to evade antibiotics.

The different forms include:

Also, the tests used to diagnose Lyme only test for one strain of Lyme disease bacteria and are notoriously inaccurate. (More on this below, in number 11.)

9. The number of cases of Lyme reported annually has increased nearly 25-fold since national surveillance started in 1982. (6)

And that doesn’t even include all the unreported cases.

10. Lyme is transmitted by a tick bite.

Ticks are everywhere. They know no borders. So if you are sick and have Lyme disease symptoms, go to a Lyme-literate doctor. Here’s a link where you can go to find a doctor who specializes in treating patients with Lyme disease.

Also, according to Dr. Willie Burgdorfer, who discovered Lyme disease, spirochetes were found in mosquitoes and horse flies. However, they don’t yet know the rate of transmission by these vectors. (7)

11. The most commonly given Lyme disease test is the ELISA test.

There are many legitimate concerns about Lyme disease test accuracy.

For example, the most widely used test is unreliable and may miss over 50% of culture-proven Lyme disease. (8) Currently, the most sensitive test is the IgG and ImG Western Blot tests, available through the IGeneX Lab in Palo Alto.

12. People who spend a lot of time outdoors are more likely to get Lyme.

If you spend time working outside in the grass or woods, apply a tick-repellent before going out. And make sure to be vigilant to check for ticks when you come inside.

Also, it’s best to remove your clothes when you come inside and wash and dry them. Finally, check thoroughly for ticks before taking a shower.

This may sound like a lot of work, but it’s much better than the alternative. For more ways to protect yourself from Lyme disease and tick bites, you’ll wanna check out Top 10 Ways To Prevent Lyme Disease (And Other Tick-Borne Diseases)

13. Test for other tick-borne illnesses too.

These co-infections include Babesia, Tularemia, Anaplasma, Bartonella, Rocky Mountain Spotted Tick Fever, and Ehrlichia. If any of these or others are present and left untreated, it can reduce the chance of successful Lyme disease treatment. (9)

14. There are no studies that show that 30 days of antibiotic treatment cure chronic Lyme disease.

According to ilads.org, “Short treatment courses have resulted in upwards of a 40% relapse rate, especially if treatment is delayed.” (10)

15. When first bitten, common symptoms include …

You can read The Signs, Symptoms, And Stages Of Lyme Disease for more details about the wide variety of symptoms you can have with Lyme.

16. Lyme can cause long-term complications when it goes untreated.

And unfortunately, the average Lyme disease patient sees 5 different doctors over the course of about 2 years before being diagnosed. This was my experience too.

By this time, the disease can damage the body tremendously, and patients often end up having long-term health problems. (11) At this point, it is called late-stage or chronic Lyme.

Related: Untreated Lyme Disease: In Pursuit Of A New Normal

Here are 50 fun facts about yourself to energize conversation.

More About The Symptoms & Stages Of Lyme

Several years ago, I was desperate for answers when I had many of the most common Lyme disease symptoms, and none of the doctors could figure out what was wrong with me. I spent many hours researching independently, determining what was causing my health problems.

Thankfully, I was eventually tested for Lyme and co-infections and diagnosed with Lyme and tularemia. Yet, so many people are still searching and wondering why they suffer from the above symptoms.

Maybe you’ve been diagnosed with fibromyalgia, myofascial pain syndrome, autoimmune conditions, or chronic fatigue syndrome – as I was initially.

But, like me, you wonder, what is causing all of this? Why am I in pain and exhausted all the time?

I created a Lyme resource to help answer your questions. The guide gives you:

As you can see, Lyme is a severe and debilitating disease that affects so many people. Likewise, it’s crucial to know the facts about Lyme disease.

I hope this article has helped you learn more about Lyme and other tick-borne illnesses to protect yourself and your family.

Do you know anyone with Lyme or tick-borne disease? What do you think about this information?

Reporter Linda Simmons from KY3 News interviewed me about my experience with Lyme disease. You can watch the interview here.

If you enjoyed these facts about Lyme disease, you’ll want to check out:

Please note, that the information provided in this article has not been evaluated by the FDA and is not intended to treat, prevent, diagnose, or cure any disease or health problem. 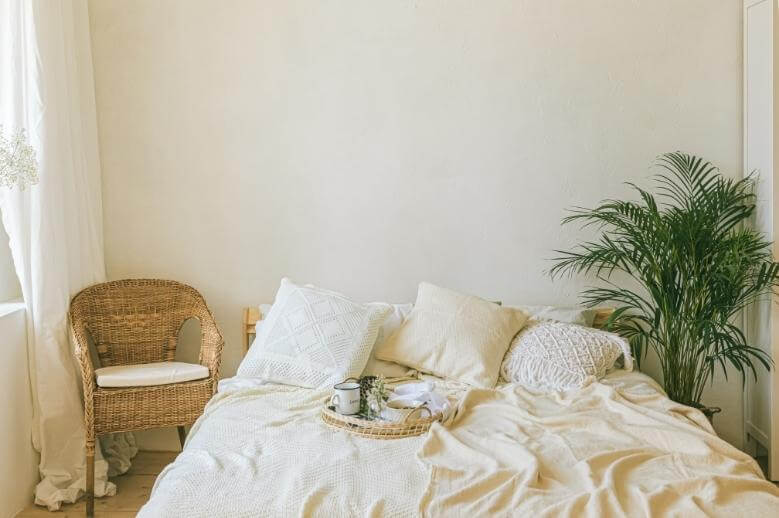 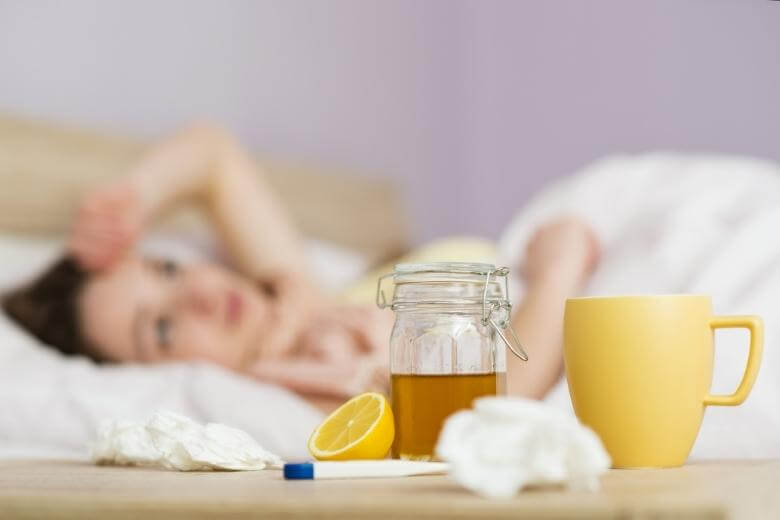 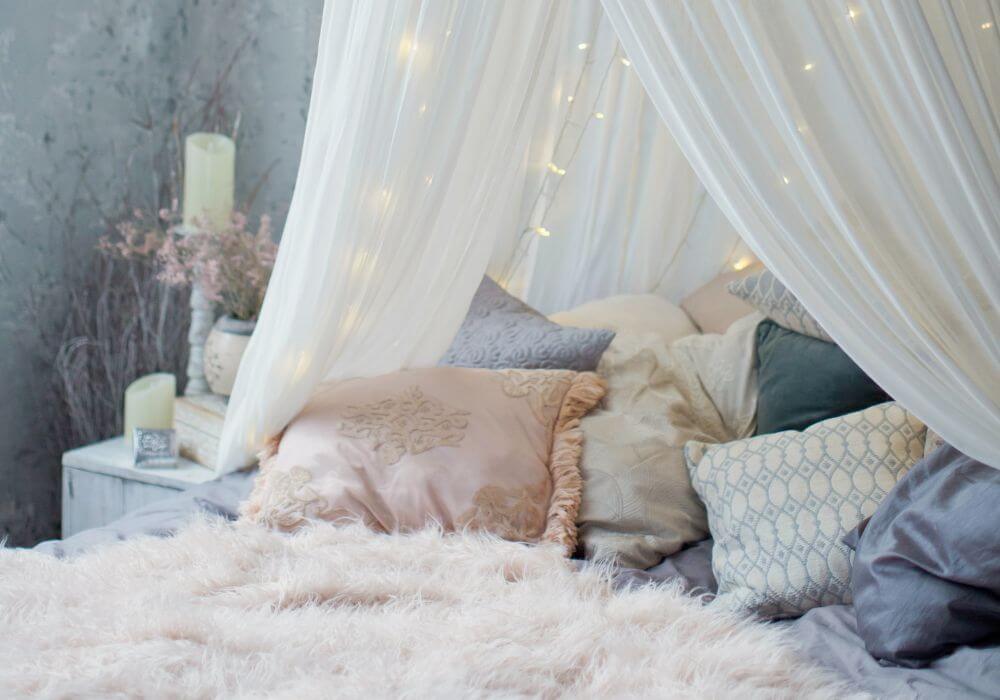 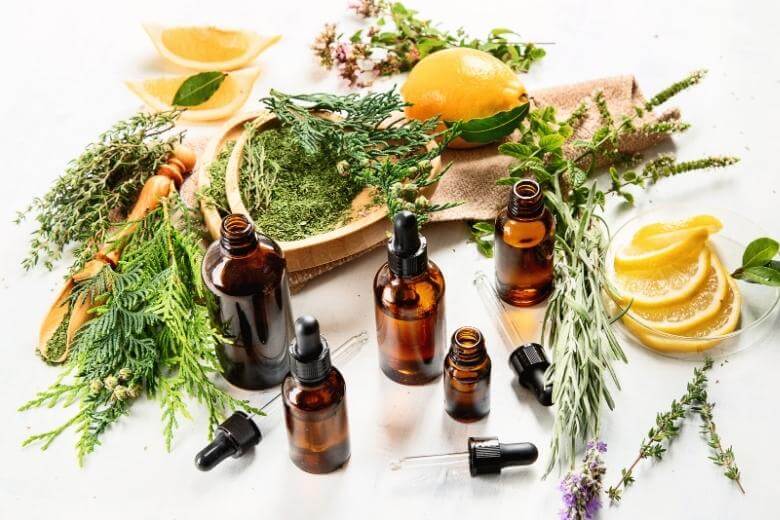 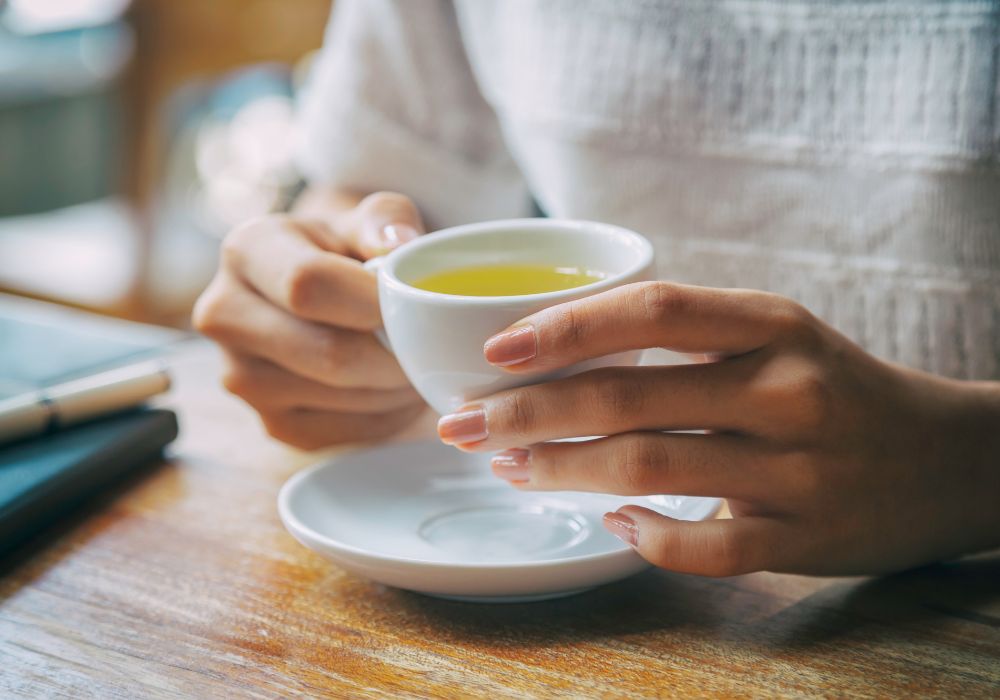 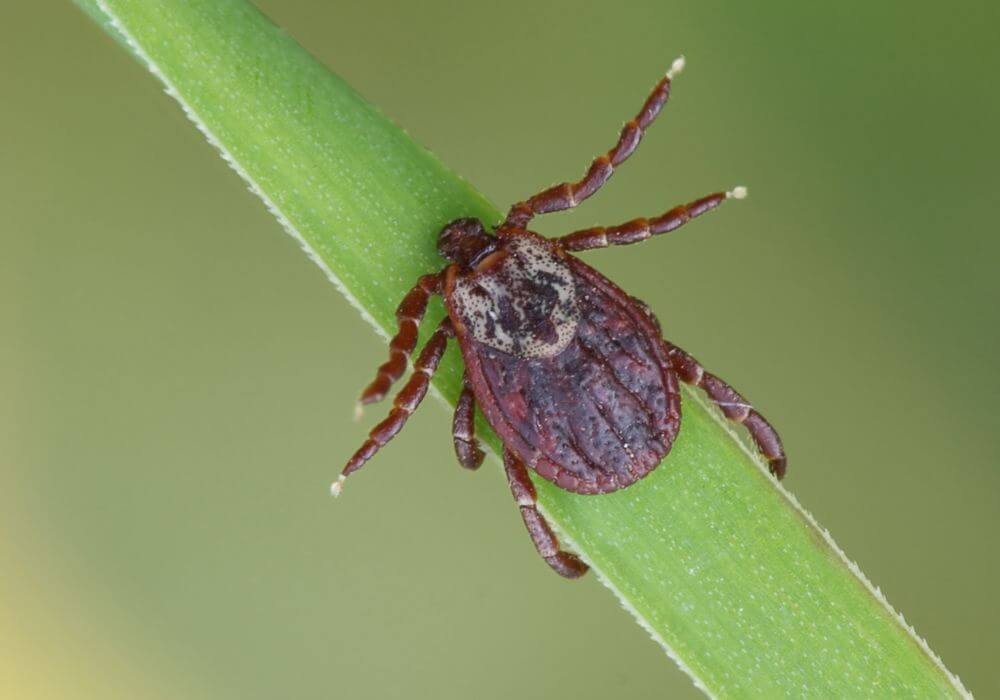